Are you a banana bread fan? These gluten free banana bread recipes are going to hit the spot and still be healthy to eat.

There’s so many reasons why people want gluten free meals – most of it is because they’ve been forced to eat a gluten free diet for medical reasons.  We don’t want those people to miss out on the things we all love to eat, like banana bread!

Or you can try the banana bread recipes that have cinnamon swirls in it.  The cinnamon adds that great flavor and the design that the swirl gives the bread is visually appealing as well.

So if you’ve been on a gluten free diet and have been craving banana bread, take a look at the recipes we’ve found for you and see if you can find one that you’d want to try and bake today! 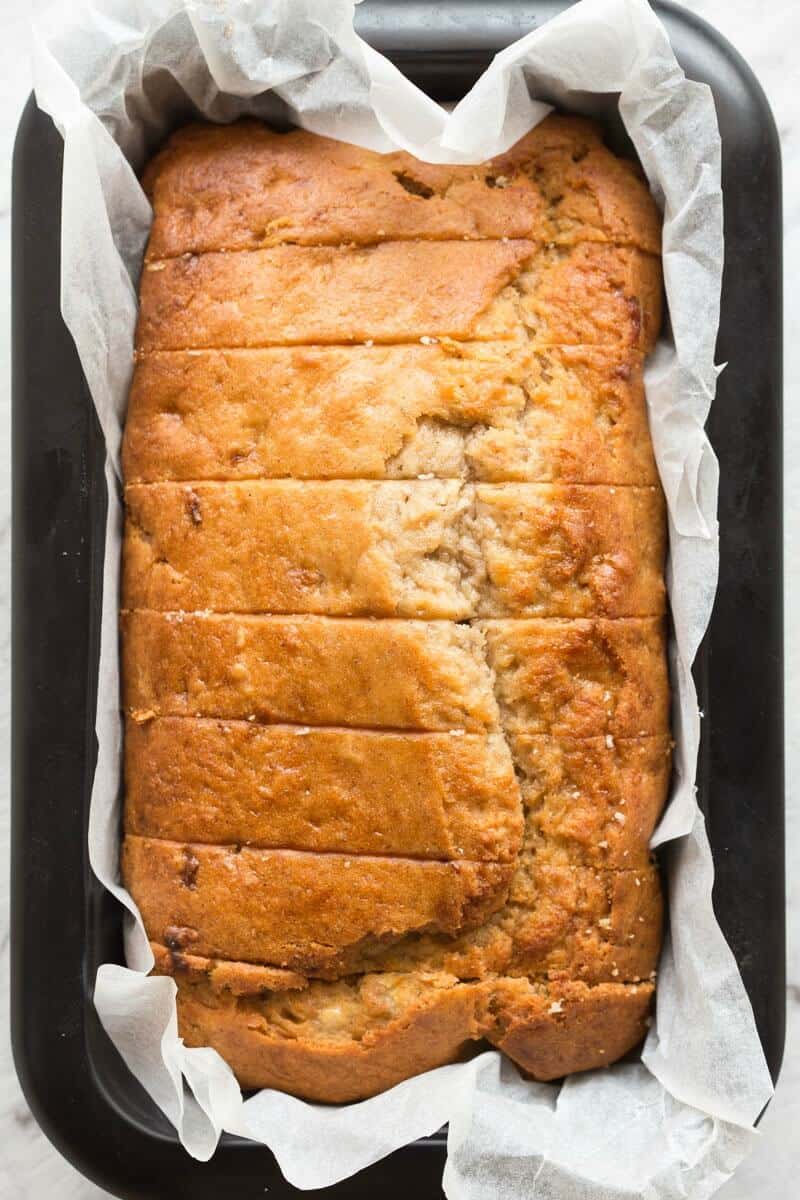 Nothing can beat this recipe for banana bread.  It’s super easy to make and the banana bread comes out moist and fluffy. 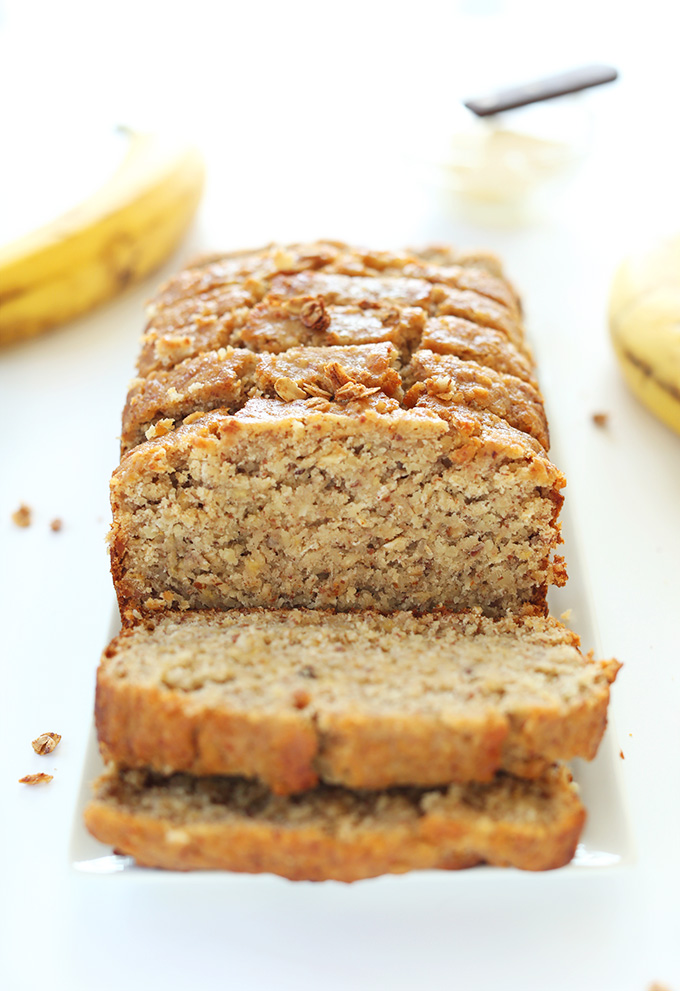 Another great banana bread recipe that you can make in one bowl.  It takes just three bananas and a few ingredients to make! Everyone loves banana bread and now you can take it up a level with cinnamon.   The cinnamon swirl and oats really are so yummy in this gluten free banana bread recipe.

Every time you make this banana bread recipe you’re going to love it.  It’s absolutely perfect with the flavors and how moist and fluffy it comes out! 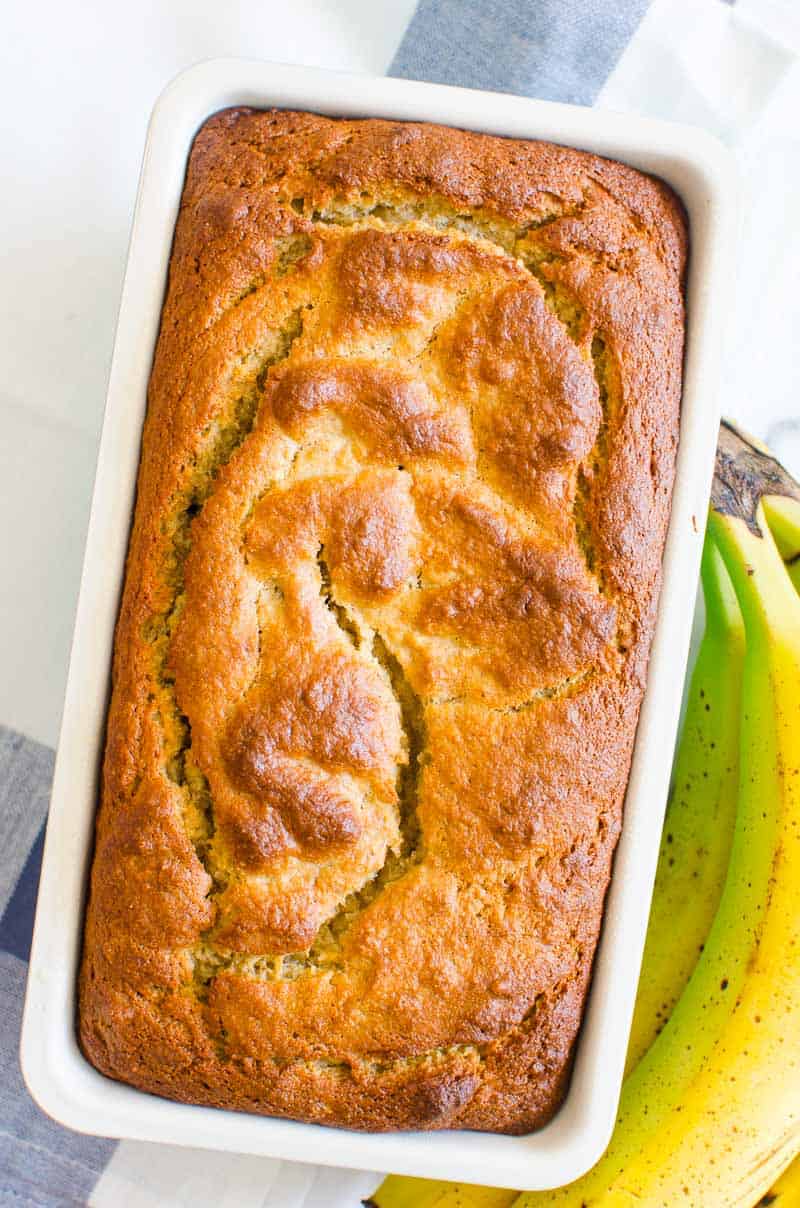 What a great recipe for banana bread that will be perfect for your kids.  It’s sugar free and gluten free – a truly healthy banana bread recipe. 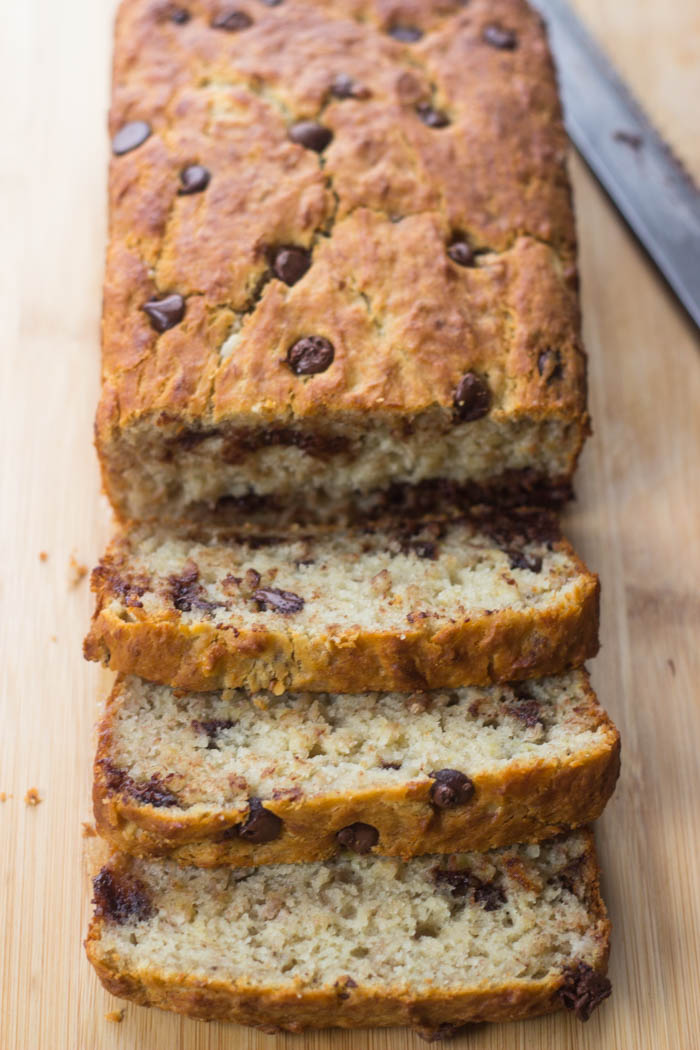 This recipe is so darn delicious and is freezer friendly.  That means you can make a few banana bread loafs ahead of time and can serve them at a later date.

You won’t need any butter in this banana bread recipe.  It’s going to still come out moist and fluffy – packed with flavor! 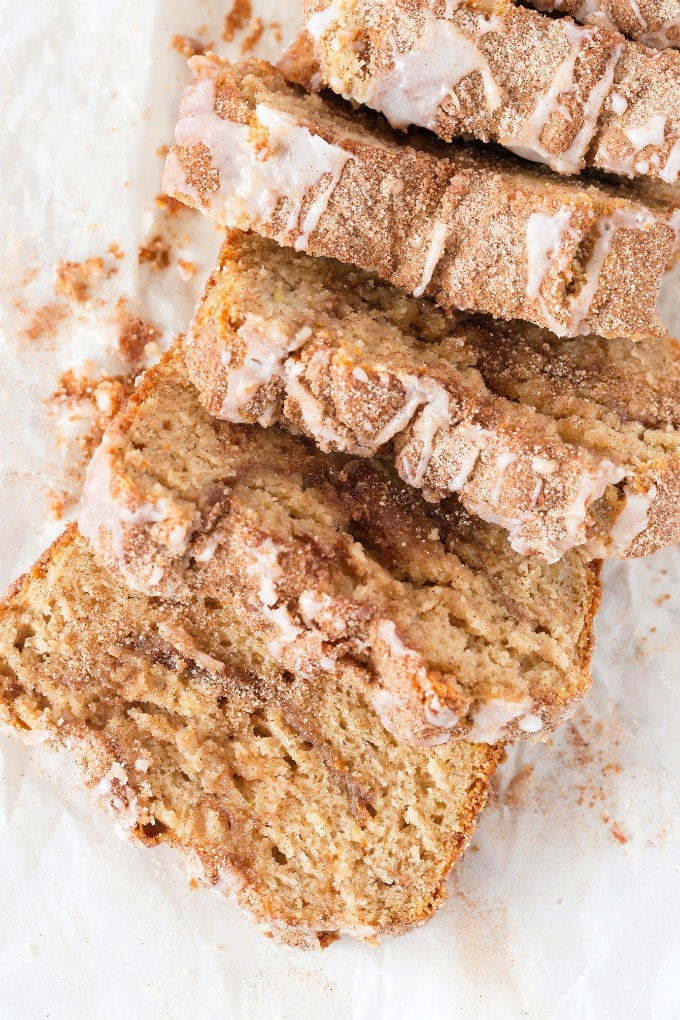 Everyone loves eating banana bread, especially if it’s healthy as well.  Now you’ll love this banana bread recipe because the cinnamon swirl adds such a nice texture and flavor to it.